Today’s testimonial comes from Rosie from Cave Girl in College. I recently found her on instagram and felt like we had a lot in common! If you are also in college, check out my own eBook the College Primal Challenge. Rosie is living proof that you can eat healthy during college.

My Paleo journey officially began towards the end of my first year in college, but my incredible parents had already instilled 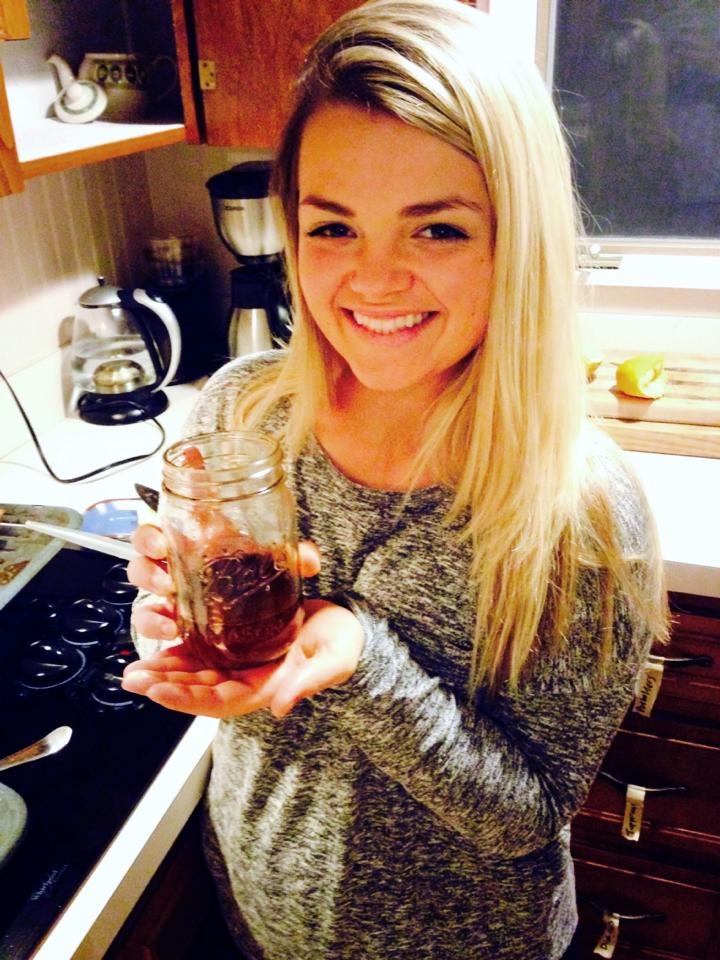 many of the principles behind this lifestyle at a very young age. Without knowing it at the time, I was a pretty Paleo child. Being raised on a farm in upstate New York, I regularly ate eggs that came from our own chickens, organic veggies grown in our back yard, and humanely raised, grass-fed meat, from sheep and goat we raised as well.

Regretfully, I lost sight of these values when I fell for the trap of modern/fad dieting early on in high school. I went from the little girl who loved fetching eggs from our chickens, and my steak cooked medium-rare, to the body-image, calorie-counting, obsessed teen that refused to eat anything that contained more than 2 grams of fat. Rather than nourishing my body with real, whole foods, I would only eat things that were labeled with a calorie count. Despite what my parents had taught me, I thought I was eating healthy by choosing things labeled “low-fat” and “0 calories!” In reality, I was anything but healthy during this time. 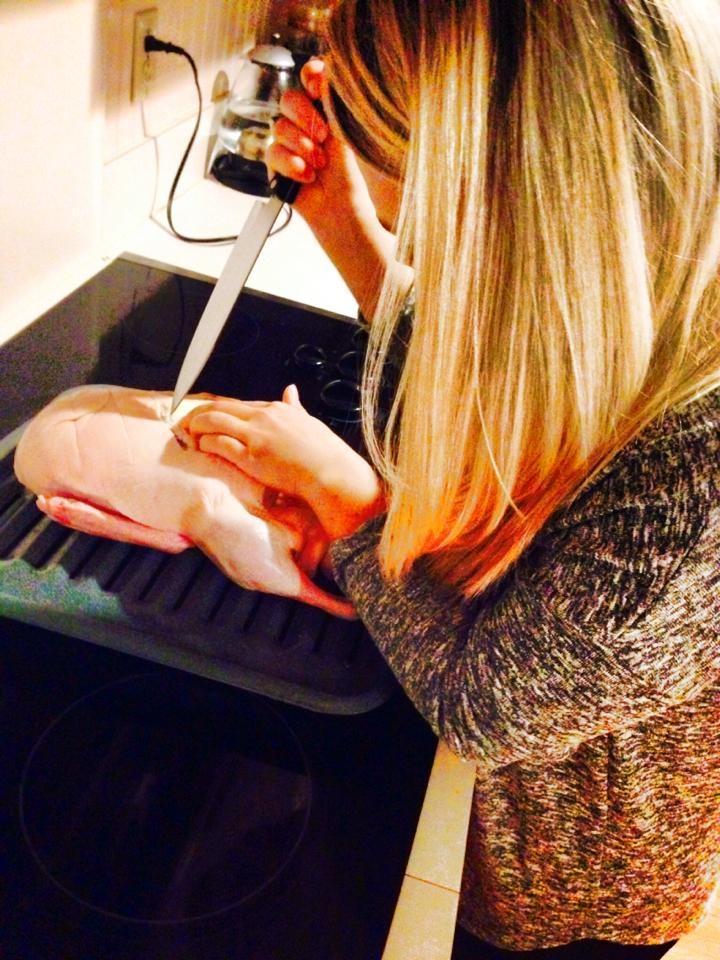 Thankfully, my boyfriend who plays baseball for the Columbia lions stumbled upon the Paleo diet while researching ways to maximize his health and perform best as an athlete. When he initially introduced me to the idea of eating much more fat, and cutting out all refined carbohydrates, I was skeptical, but decided to give it a try before bashing it.

Prior to trying out this lifestyle, I had experienced a plethora of stomach issues. Within weeks of cutting out all gluten and dairy, they completely vanished. Abdominal cramps, bloating, and indigestion no longer pained me. The sluggish feeling that I was accustomed to feeling after going 2 hours without fueling myself with some processed carb also went away. The cluster of pimples that seemed to never leave my forehead vanished entirely. Not only did I begin to feel a thousand times better physically, I also began the beautiful journey of loving and appreciating food, rather than fearing it. 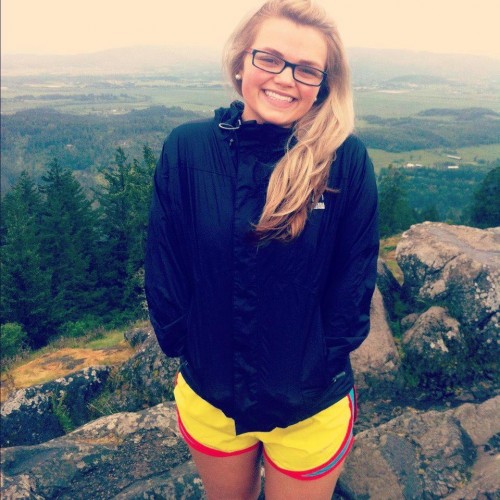 Nowadays the only foods I fear are chemicals pretending to be food. I no longer eat packaged things that promise to be great for losing weight. Instead, I choose to nourish my body with healthy, essential fats, from things like grass-fed beef, coconut oil, and avocados. I can promise you one thing: I will never go back to counting calories, spending hours on an elliptical, or eating fake food, because I have Paleo to thank for looking and feeling better than I ever have before.

END_OF_DOCUMENT_TOKEN_TO_BE_REPLACED 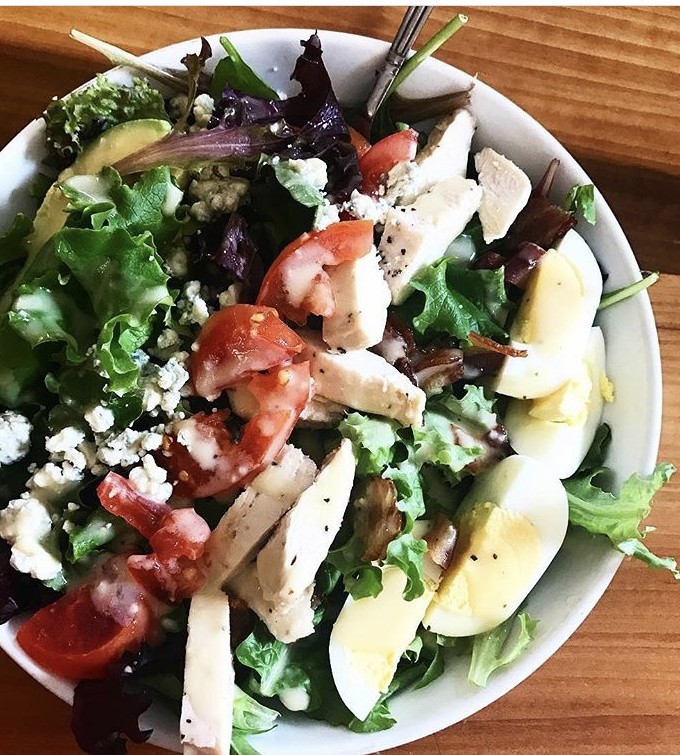 Are you looking for the best New Orleans restaurants the city has to offer? Listen to a local’s perspective, I’ll give you the best I promise. This is New Orleans Best Restaurants Guide according to Locals. I’ve been holding off, because quite frankly I don’t want to have to wait an extra hour for a…