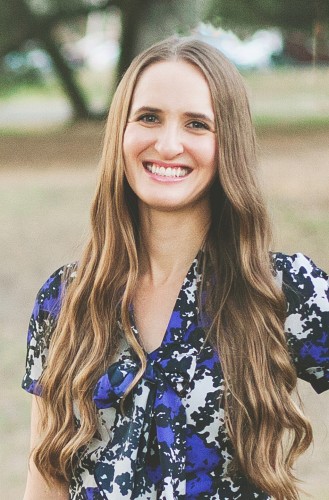 Kendra has an instagram feed that can make anyone hungry! She posts such beautiful pictures of food, that I had to know the story behind her Paleo life. Come to find out she struggles with endometriosis, and after eating Paleo her symptoms slowed down and it has helped tremendously. Food really is the new medicine. Read to find out how to Kendra has been treating endometriosis with diet.

Growing up my diet was very unhealthy! I was addicted to sugar and junk food!  In high school my lunch usually consisted of pizza, donuts and Doritos. Eating this way caused my body a lot of pain but I just ignored it. It wasn’t until 2010 that I started to think more seriously about what I was putting Into my body when my mom was diagnosed with uterine cancer. I started adding more vegetables to my diet, but I was still eating lots of processed foods. Then in 2011, when I started blacking out from excruciating pain in my left side,  I realized my body was very sick and went to see my doctor. A few months later, I had surgery and was diagnosed with endometriosis (a debilitating autoimmune disease). During surgery they removed a lot of the endometrial growths on my internal organs and a large cyst in my ovary. I had suspected from a young age that something was really wrong with my body, yet no doctor could put their finger on it. I was fed up and needed real answers. Could my illness be related to what I was putting into my body? After surgery my doctor started throwing medications at me left and right telling me they were the only answer to keep my endometriosis under control. I didn’t want to be taking pills the rest of my life and felt like there was another way, so I refused them and began my own research on nutrition and natural healing. I found that a lot of people with my disease were feeling better doing gluten free, soy free (soy mimics estrogen in the body and fuels my disease) and dairy free diets and healing with food instead of medication. I did this for awhile and started to feel better, but just felt like something was missing.

Just a few years later, during my senior year in college, my sister in law introduced me to paleo. She said my nieces were trying it to see if it would help heal their inflammation from juvenile rheumatoid arthritis. They were starting a whole 30 (basically paleo on steroids) and wanted me and my husband to join them. Shortly after starting I felt a lot less pain, less bloating, I had less digestive issues, less inflammation and more energy! Many women with endometriosis continue to have multiple surgeries almost yearly,and I had only had one! I was slowing my illness with real food and healing my body. My husband had high cholesterol and was supposed to go on medication, but reversed that in a few short months on Paleo.

At the beginning of my paleo journey I started taking pictures of my food so my sister and I could share meal ldeas on Instagram. Soon my personal Instagram consisted of ONLY food pictures, so I started a paleo food account so my friends and family weren’t bombarded by them. My husband and mom said I was like a paparazzi, taking way too many photos of my food, and that’s how the name paleo paparazzi was born. I also just recently started my blog paleopaparazzi.com where I share my recipes for almost all the photos I take on Instagram. I am constantly creating new recipes in my kitchen. 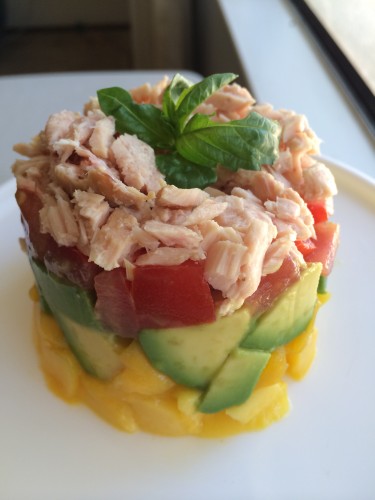 When I was a college student, what helped me the most was preparing my meals ahead of time. I would fill a large ice chest with all my food for the day and bring it with me to school. Doing this made it so much easier to stay on track. Advice I would give to college students who are paleo is to shop at the farmer’s market. A lot of times you can find good deals and the produce is fresh and local. Also, paleo can get expensive so stick to buying only organic produce on the dirty dozen since they have the most pesticides. Try to shop for things like organic grass-fed meat and wild caught salmon when they go on sale, and just do the best you can. If you get off track, just give yourself some grace, start over and realize that it takes time to make new habits stick!